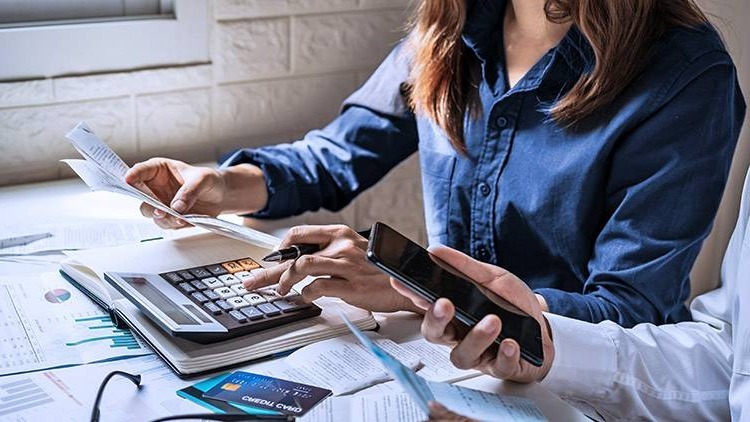 How much does a divorce lawyer cost in Georgia?

How much does a divorce lawyer cost in Georgia?

In general, Georgia divorce lawyers charge between $200 and $600 per hour.  Divorce lawyers in the metro Atlanta, Georgia area may charge more than in more rural counties.  Years of experience generally impact a divorce lawyer’s rate.  In other words, more experienced divorce attorneys will likely have higher hourly rates than less experienced lawyers.  Also, lawyers who are more in demand will usually have higher rates and retainers than those who don’t have as many clients, but that is not always the case.  However, keep in mind that higher hourly rates does not necessarily mean overall a higher total bill, because a more experienced lawyer who may charge more per hour should already have the knowledge and experience that an inexperienced lawyer may not possess and a more inexperienced lawyer may make mistakes that the more senior lawyer would help you avoid.  So while hourly rate, costs, and retainers are important, choosing the right divorce attorney for you should be a combination of what you can afford and your comfort level with the lawyer you hire while ensuring that your attorney has the experience, bandwidth, and expertise to advise you properly.

In terms of the total cost of divorce, the range can be from people doing it themselves and only paying a few hundred dollars for court fees to literally hundreds of thousands of dollars.  But you should think of it like a normal curve from statistics math class in high school (as much as you try to block the normal curve from memory); most divorces will cost more than a few hundred dollars and very few cost into the hundreds of thousands of dollars.  If you consult with a lawyer, he or she should be able to give you a range based on the circumstances of your situation in the initial consultation.

A divorce does not need to be expensive.  There are many factors that go into the cost of a divorce, but the bottom line is that the more you and your spouse agree upon, the less expensive it will be.  The more you two argue and the more you disagree about, the costs will certainly increase.  Generally speaking, the majority of costs are for a lawyer’s court time, discovery, and custody related disputes.  Costs further are increased if experts are necessary, such as financial experts, accountants, appraisers, custody experts, and/or court ordered expert such as guardian ad litems or custody evaluations.  And certainly this doesn’t factor in the cost of lost time or productivity at work to focus on the divorce if one or both parties work.

If there has to be a trial, the costs can go up significantly, which probably plays a large role into why many cases settle or are resolved without the need for court.  A good rule of thumbs is that for every 1 hour of court, you should plan on paying your lawyer 2-3 hours for preparations.  Most cases that settle without court cost in the range of $10,000 to $20,000.  That is a wide range, but no two cases are alike and there are many, many factors that an experienced divorce lawyer should be able to explain to you in the initial consultation.

Call us at 404-816-2004 if you would like to schedule a consultation with one of our divorce lawyers.