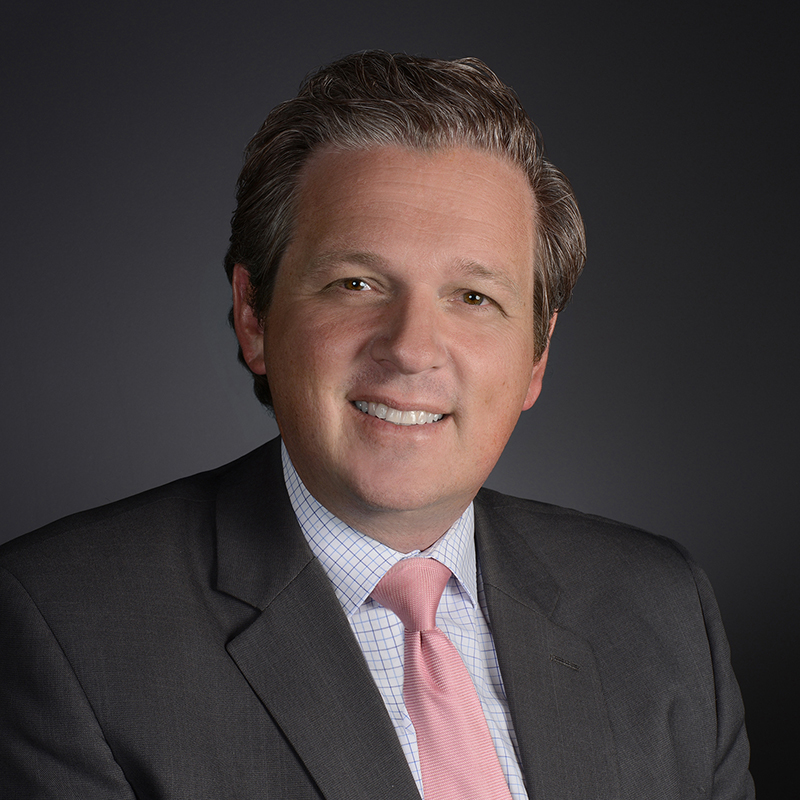 Robert Miller is a partner at Naggiar & Sarif.  His practice is focused primarily on family law litigation including divorce, division of property, child custody, modification actions and enforcement of previous judgments.  Robert has litigated family law matters throughout the State of Georgia for over a decade and zealously advocates for his clients whether it be at mediation, final trial, or another part of the process.  In addition to family law, Robert also handles the firm’s transactional estate planning, offering client services ranging from Last Wills and Testaments, Advance Healthcare Directives, and Financial Powers of Attorneys to revocable/irrevocable trust planning.

A native of California, Robert graduated from California State University, Fulteron with a Master of Arts in History with an emphasis in modern German History and Holocaust studies.  He was a member of the Phi Alpha Theta Honors Society.  After graduation, Robert attended John Marshall Law School in Atlanta, where he ranked at the top of his class.  While in law school, Robert began the Jewish Law Student Association and was active in student government.  Robert routinely wins praise from his clients and colleagues alike for his advocacy and attention to detail.  Robert has been regularly recognized by Super Lawyers magazine in multiple years.

When Robert is not in the office, you can find him with his wife and two boys at the lake with a guitar in his hand. A staunch fan of the Beatles, he will happily debate fans of the Rolling Stones to try and help them realize the error of their ways.  Robert and his family are members of Etz Chaim Synagogue in Marietta, Georgia where he is currently on the Board of Trustees.